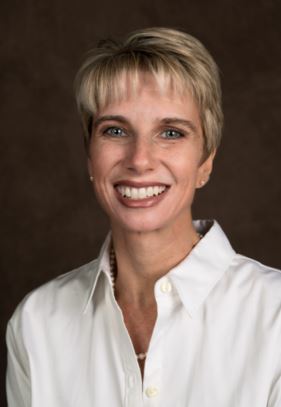 Kimberly Santamaria is a freelance copy editor and writer and has assisted clients worldwide with book manuscripts, corporate documents, and college application essays. She is a graduate of the University of Virginia with a degree in English. As a mother of two college students, Kimberly Santamaria will offer a personalized approach to the material while keeping the needs of the student and parents in mind.

John Santamaria has written extensively for a wide variety of publications, including academic texts, professional journals, and web-based educational materials. He has extensive editing experience for both peer-reviewed periodicals and a textbook with international distribution. Dr. Santamaria graduated from Columbia College and earned a doctoral degree from the University of Buffalo. 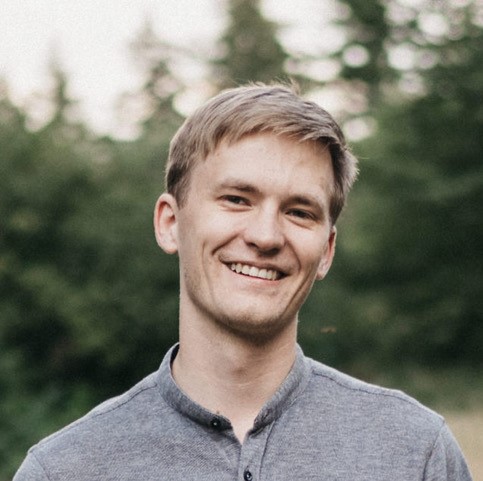 Chance Solem-Pfeifer is an arts journalist, film critic and broadcaster whose work appears regularly in Willamette Week and The Playlist. He is a member of the Portland Critics Association and has also contributed to Oregon Public Broadcasting, Paste Magazine and other outlets. An IB graduate with a creative writing background from the University of Nebraska-Lincoln, he has edited novels, journalism, creative nonfiction, and instructional ebooks. Chance taught in the Nebraska Human Resources Institute and served as an editor for The Daily Nebraskan and HearNebraska.org, all of which shaped his passion for helping young writers deliver creative, meaningful work.

Katie Santamaria is pursuing her PhD in Clinical Psychology in New York City. She graduated Magna Cum Laude from Columbia University studying nonfiction creative writing and psychology. She interned at Arianna Huffington's Thrive Global, a company and publication aimed at ending burnout in the workplace. She also interned for the podcast company Hueman Group Media, writing and editing scripts. At Columbia, she authored numerous articles including her own column for the Columbia Daily Spectator, an award-winning student newspaper. Additionally, she interned at LookUp, a company focusing on reversing the negative effects of digital overload through youth-led solutions. Beyond writing, Katie spends free time volunteering at Crisis Text Line. 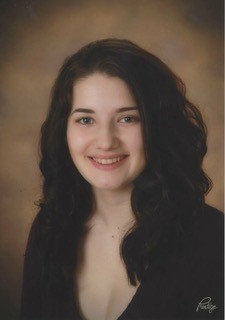 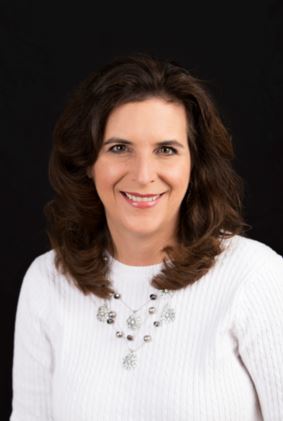 Writing has been an integral part of Melissa O’Brien’s professional and personal life for more than 30 years. As a manager of communications for a large statewide Chamber of Commerce, Mrs. O’Brien was responsible for drafting speeches for Fortune 500 CEOs and communicating with Chamber members on a myriad of legislative issues. Branching out in different directions throughout her career, Mrs. O’Brien served as a Public Relations Specialist in one of the Southeast’s most dynamic advertising and public relations firms before becoming a feature and business reporter for a newspaper. After seeing a need in the public school system for substitute teachers, Mrs. O’Brien began teaching middle and high school students. Mrs. O’Brien sees the ability to educate students as a gift, helping each student discover and reinforce strengths in order to achieve the best possible outcome.

Writing Coaches of America
Cleaning up America . . . one comma at a time ®


Send us a message